Ryan played in more seasons (27) than any other player in modern (since 1900) major league history.  Ryan ranks first all-time in strikeouts (5,714), fewest hits allowed per nine innings (6.56), and no-hitters (7). He is also fifth in innings pitched (5,386), second in games started (773), seventh in shutouts (61), is tied for 14th in wins (324), and is third in losses (292). Opposing hitters hit only .204 against Ryan during his career, although they had a .309 on-base percentage against him. He also limited hitters to a .298 slugging percentage.  Ryan had 15 or more strikeouts in a game 26 times, second only to Randy Johnson, who had 28. Ryan’s lengthy career spanned generations as he struck out seven pairs of fathers and sons (for example, Bobby Bonds and Barry Bonds), another major league record.  Ryan also played during the administrations of seven U.S. Presidents.

“It helps if the hitter thinks you’re a little crazy.” 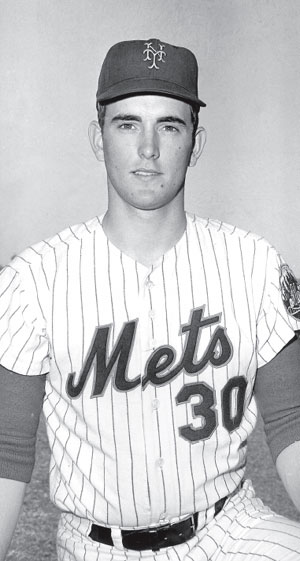 “Everyone has limits. You just have to learn what your own limits are and deal with them accordingly.” 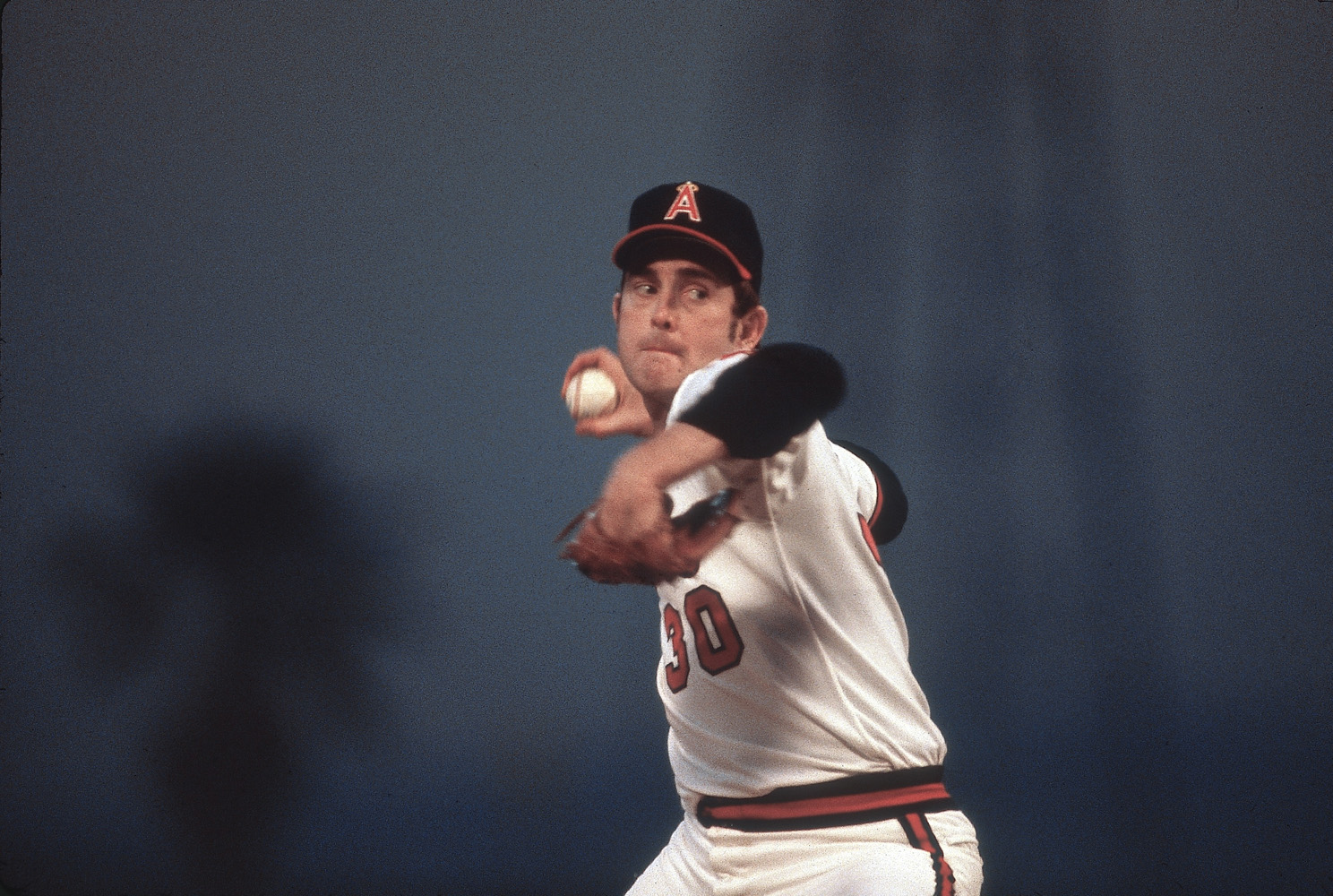 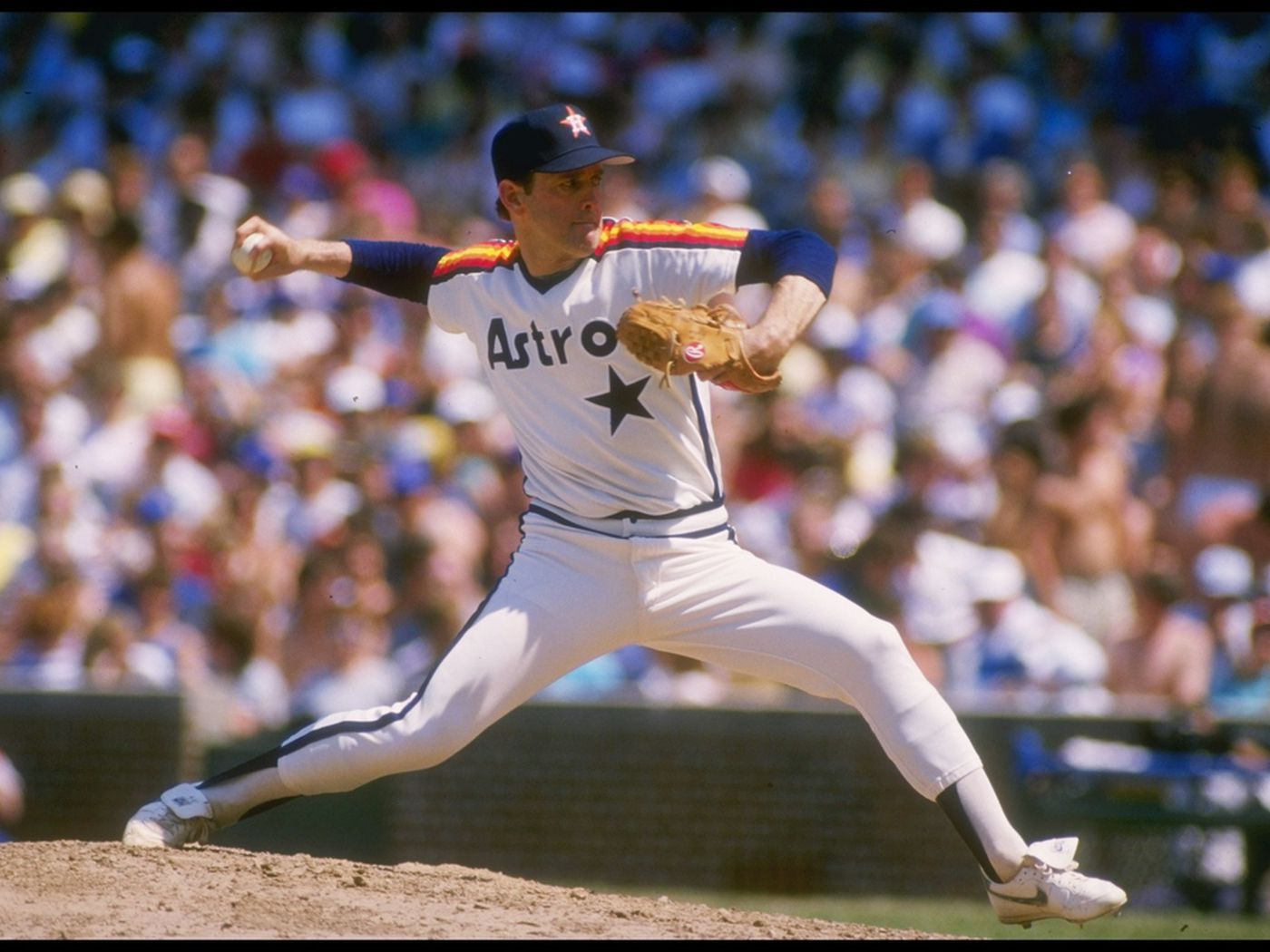 “My job is to give my team a chance to win.” 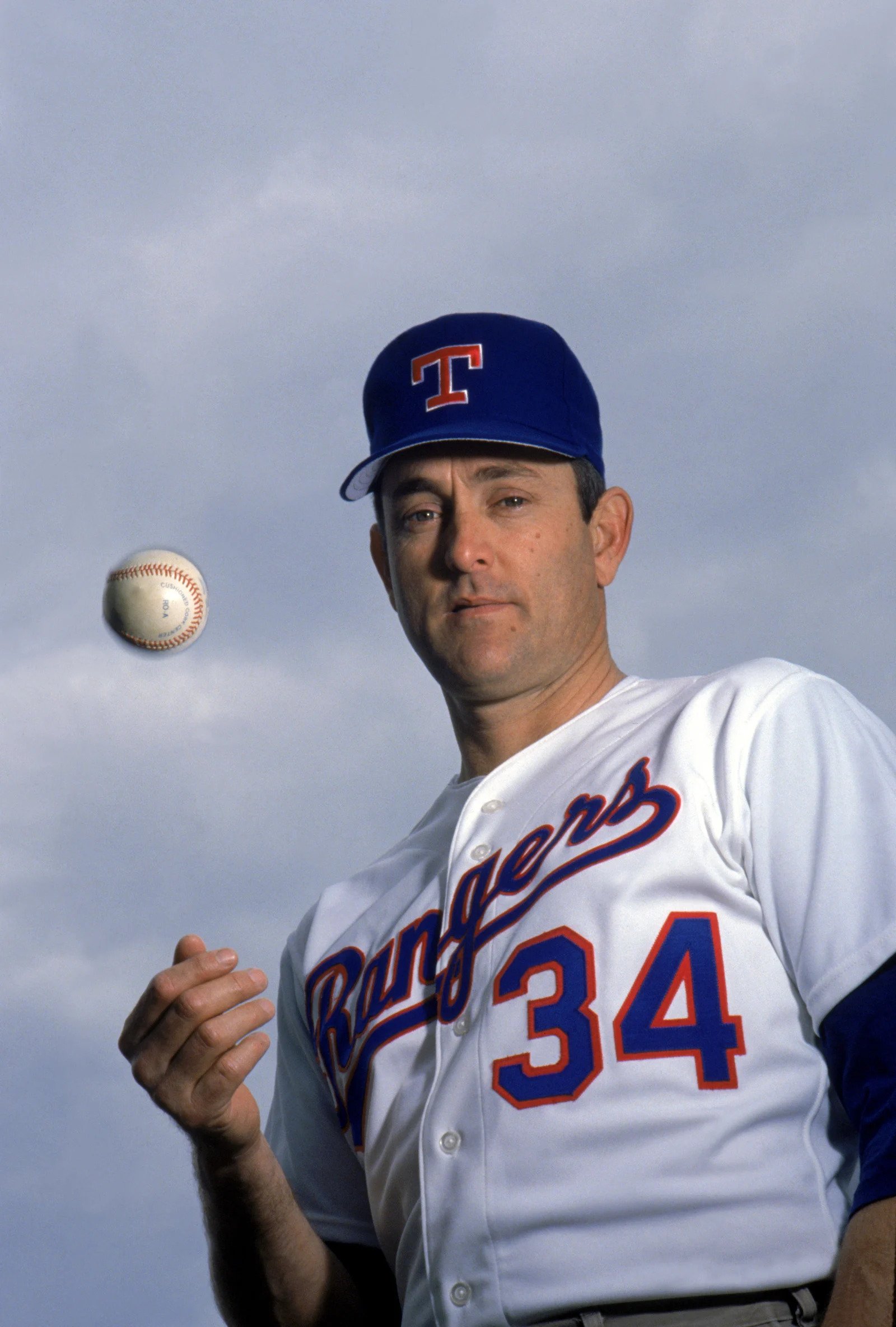 “One of the beautiful things about baseball is that every once in a while you come into a situation where you want to, and where you have to, reach down and prove something.” 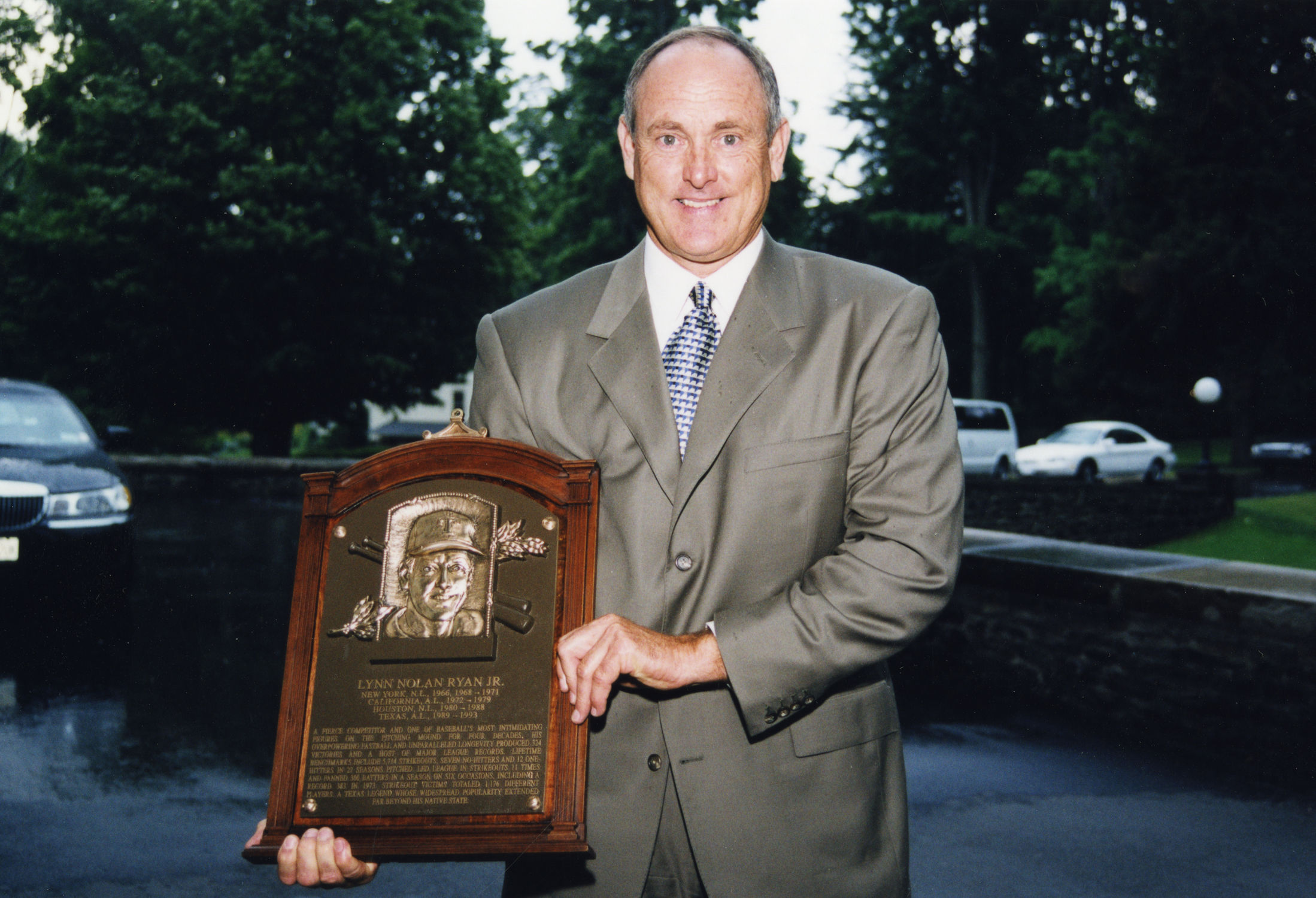 “Enjoying success requires the ability to adapt. Only by being open to change will you have a true opportunity to get the most from your talent.” 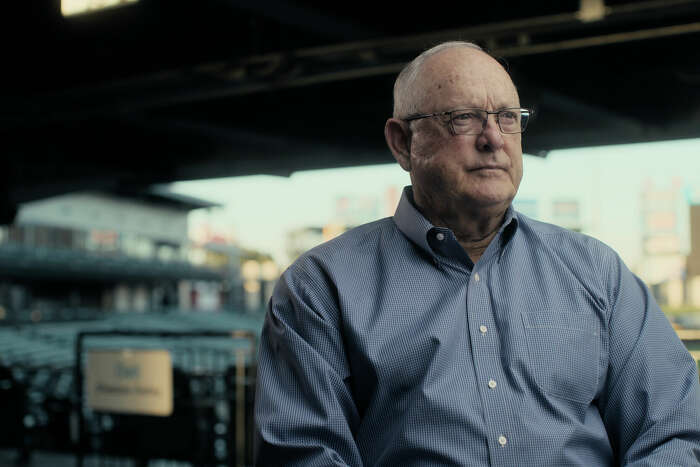