“I decided to fly through the air and live in the sunlight and enjoy life as much as I could.” 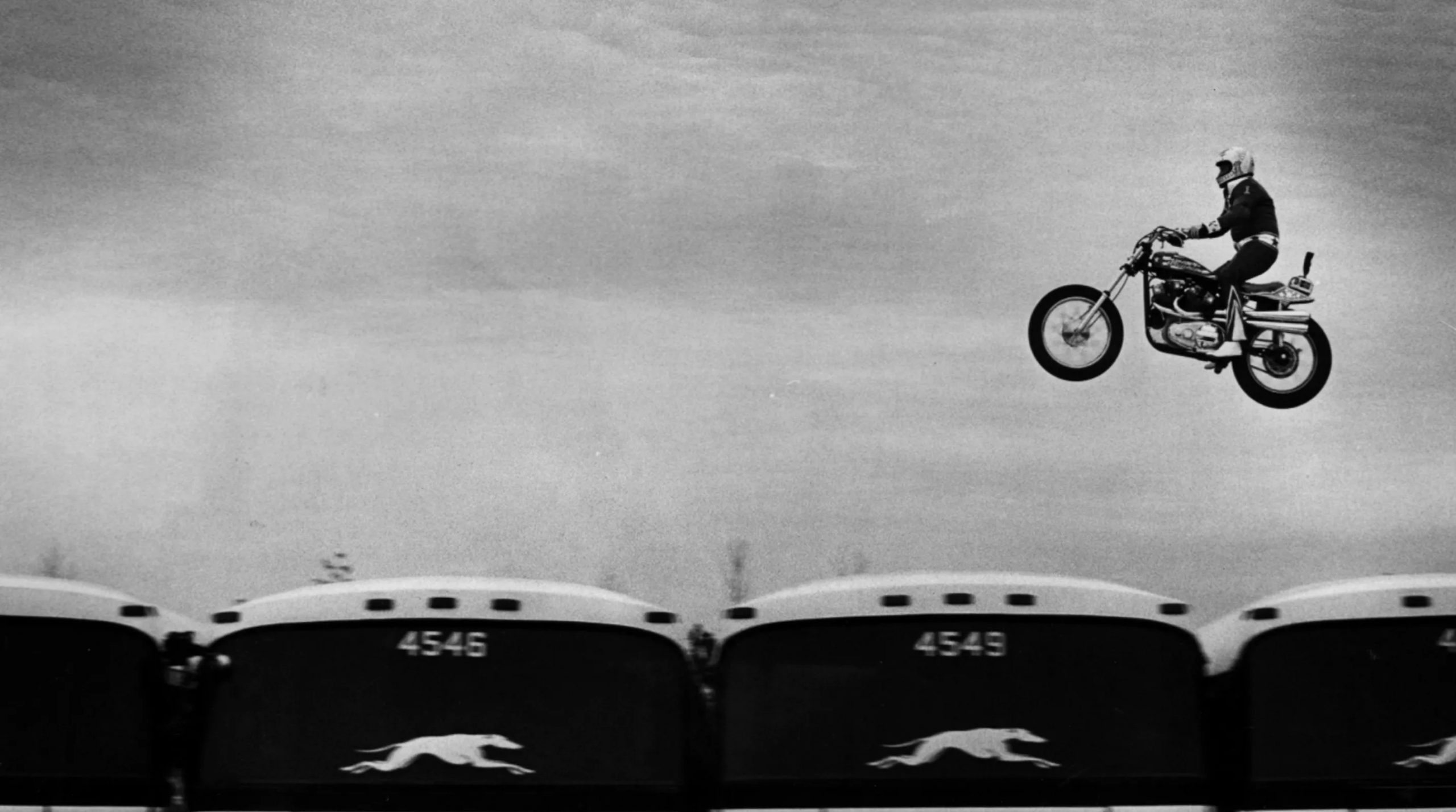 “Anybody can jump a motorcycle. The trouble begins when you try to land it.” 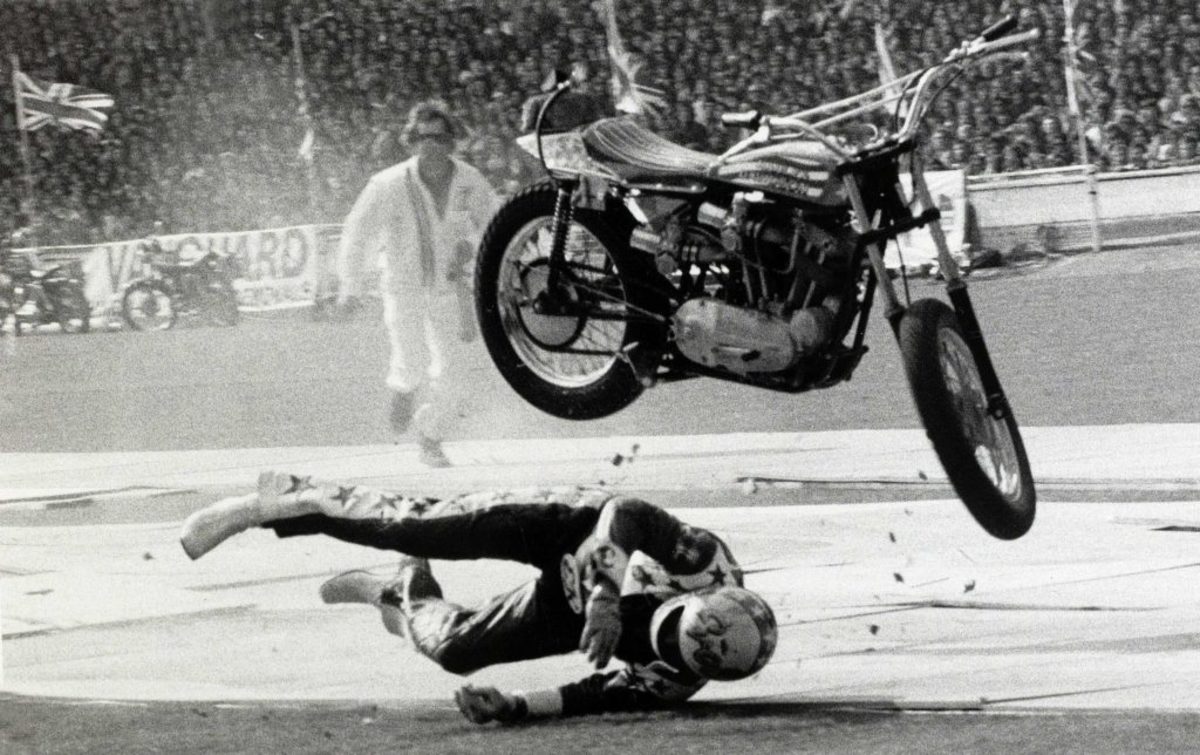 “The most important thing in life is, if you have a dream, I mean a real good dream, follow it.” 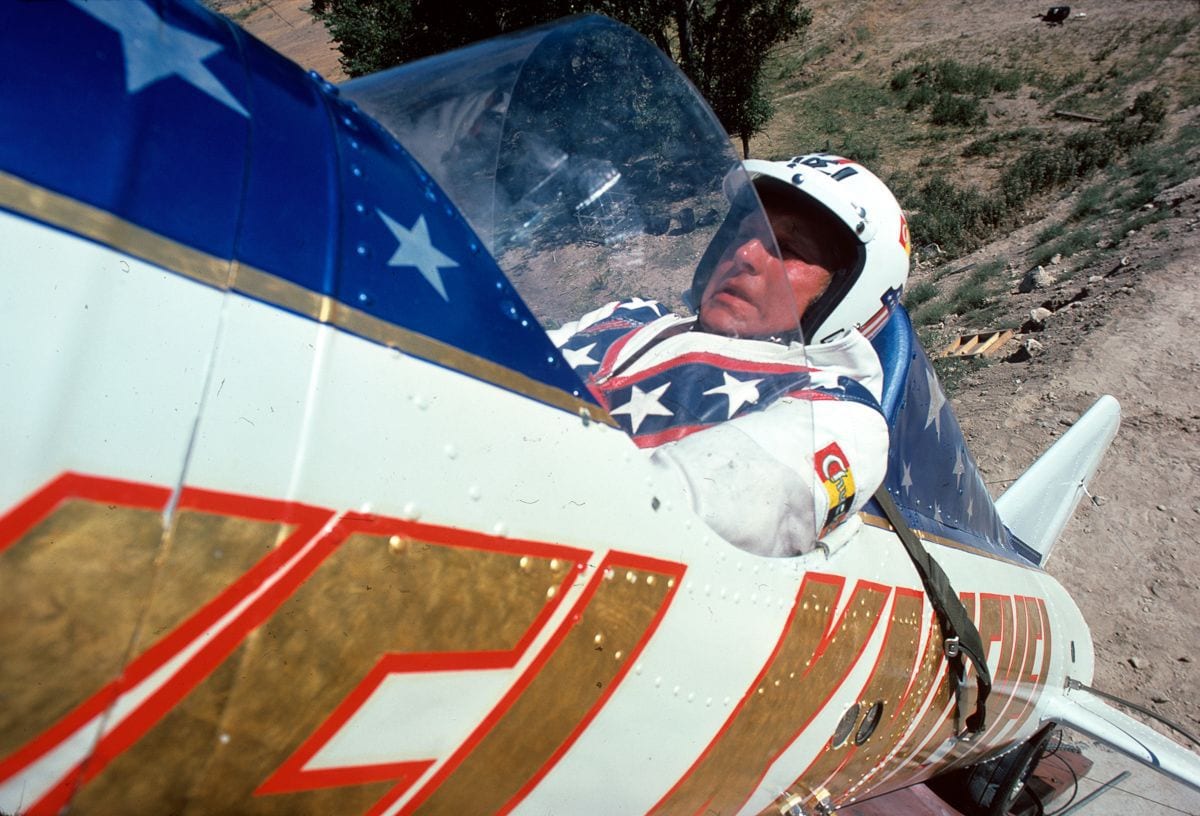 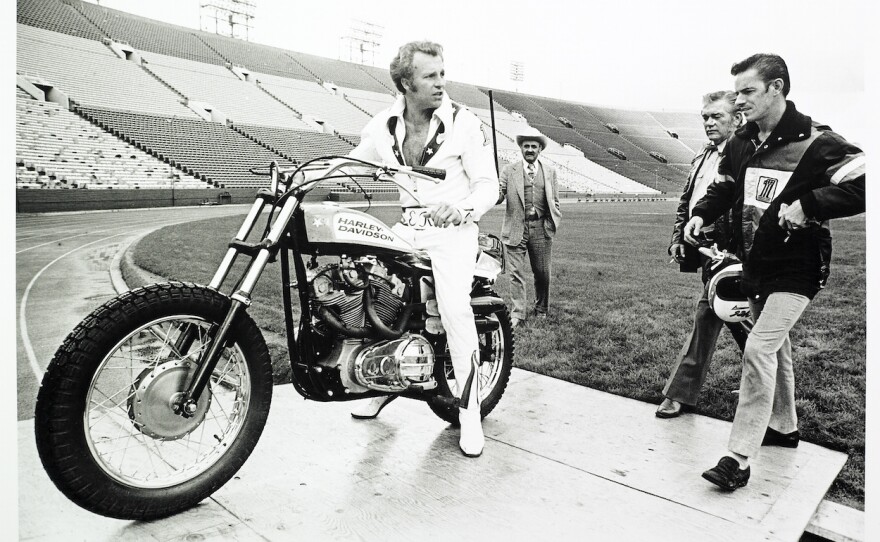 “I think these shows with the young kids doing these jumps, doing these fantastic back flips, I think they’re absolutely great. They did what I never did.”

“I love the feeling of the fresh air on my face and the wind blowing through my hair.” 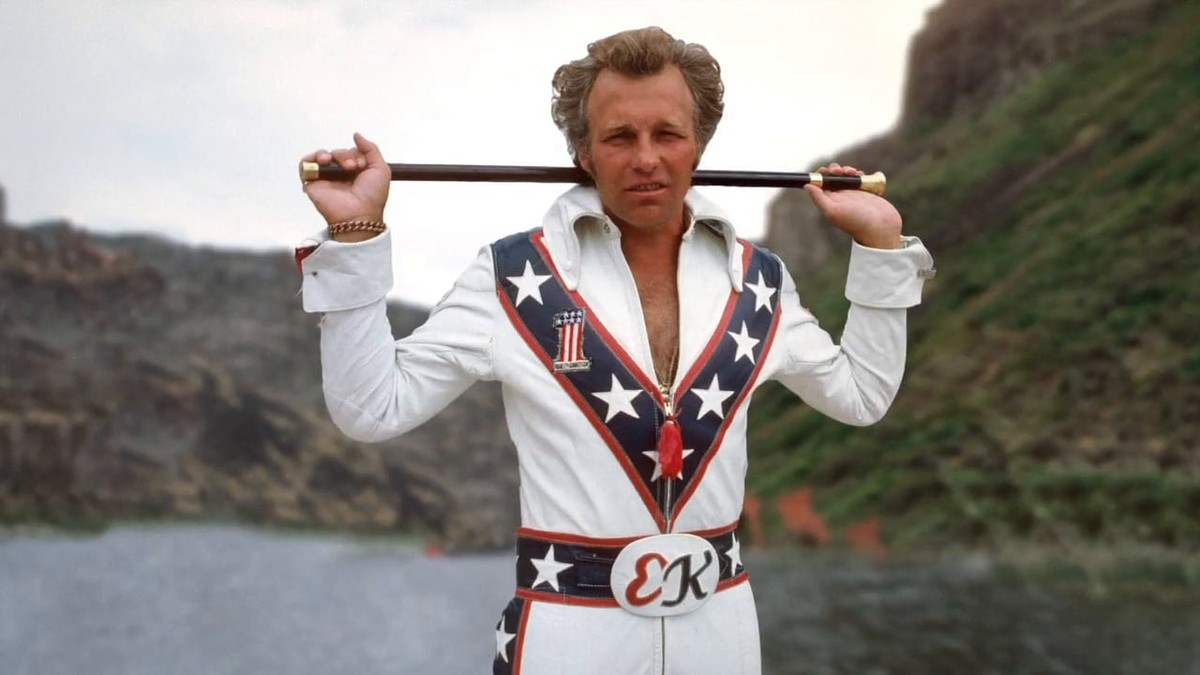 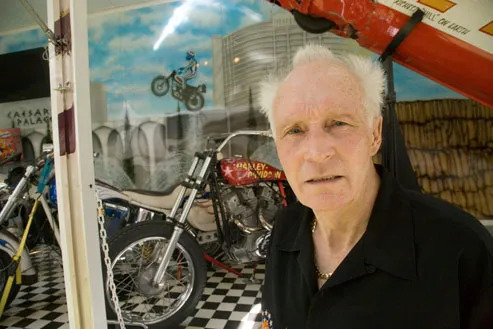 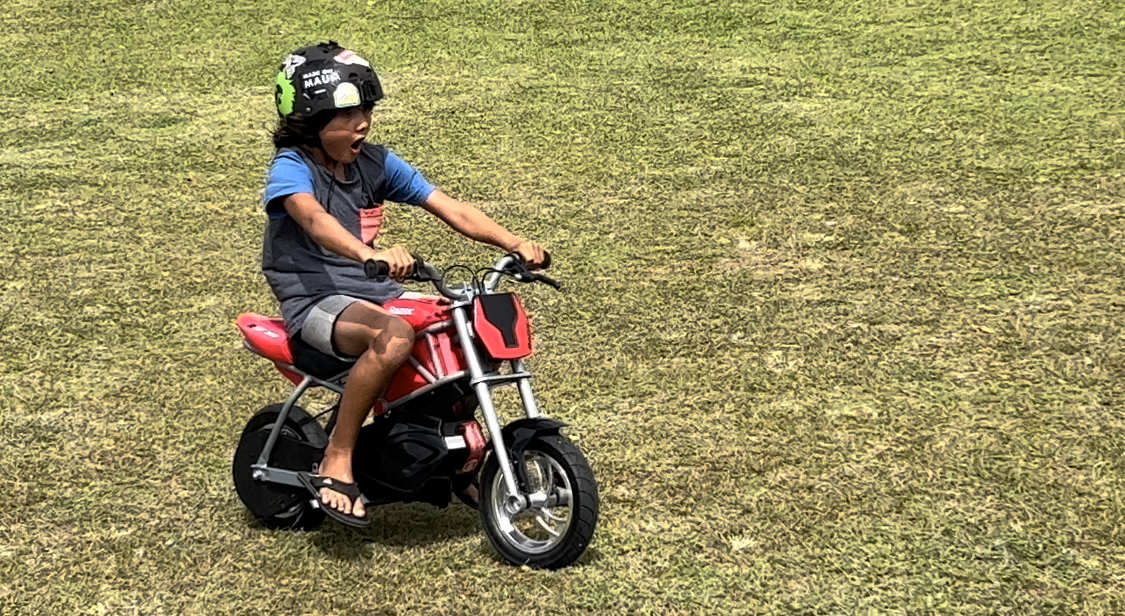 Felix Baumgartner is best known for jumping to Earth from a helium balloon from the stratosphere on 14 October 2012 and landing in New Mexico, United States as part of the Red Bull Stratos project. Doing so, he set world records for skydiving an estimated 39 km (24 mi), reaching an estimated top speed of 1,357.64 km/h (843.6 mph), or Mach 1.25. He became the first person to break the sound barrier relative to the surface without vehicular power on his descent.  He broke skydiving records for exit altitude, vertical freefall distance without a drogue parachute, and vertical speed without a drogue.

“The only limit is the one you set yourself.”

“If the Wright brothers hadn’t put their lives on the line, we would not be flying around the world these days. So we need pioneers.”

“I’ve done a lot of things in a business where you’re lucky to stay alive, so when the time comes, I’ll be happy to pass my knowledge along and help someone else.”