Rick Rubin, is an American record producer and former co-president of Columbia Records. Along with Russell Simmons, he is the cofounder of Def Jam Recordings and also established American Recordings. With the Beastie Boys, LL Cool J, Public Enemy, Geto Boys, and Run-DMC, Rubin helped popularize hip hop music. He also produced a number of top-selling artists from a variety of other genres including heavy metal (Danzig, Slayer), alternative rock (Red Hot Chili Peppers, Weezer), and country (Johnny Cash, Dixie Chicks).  In 2007, MTV called him “the most important producer of the last 20 years,” and the same year, Rubin appeared on Time’s “100 Most Influential People in the World”. 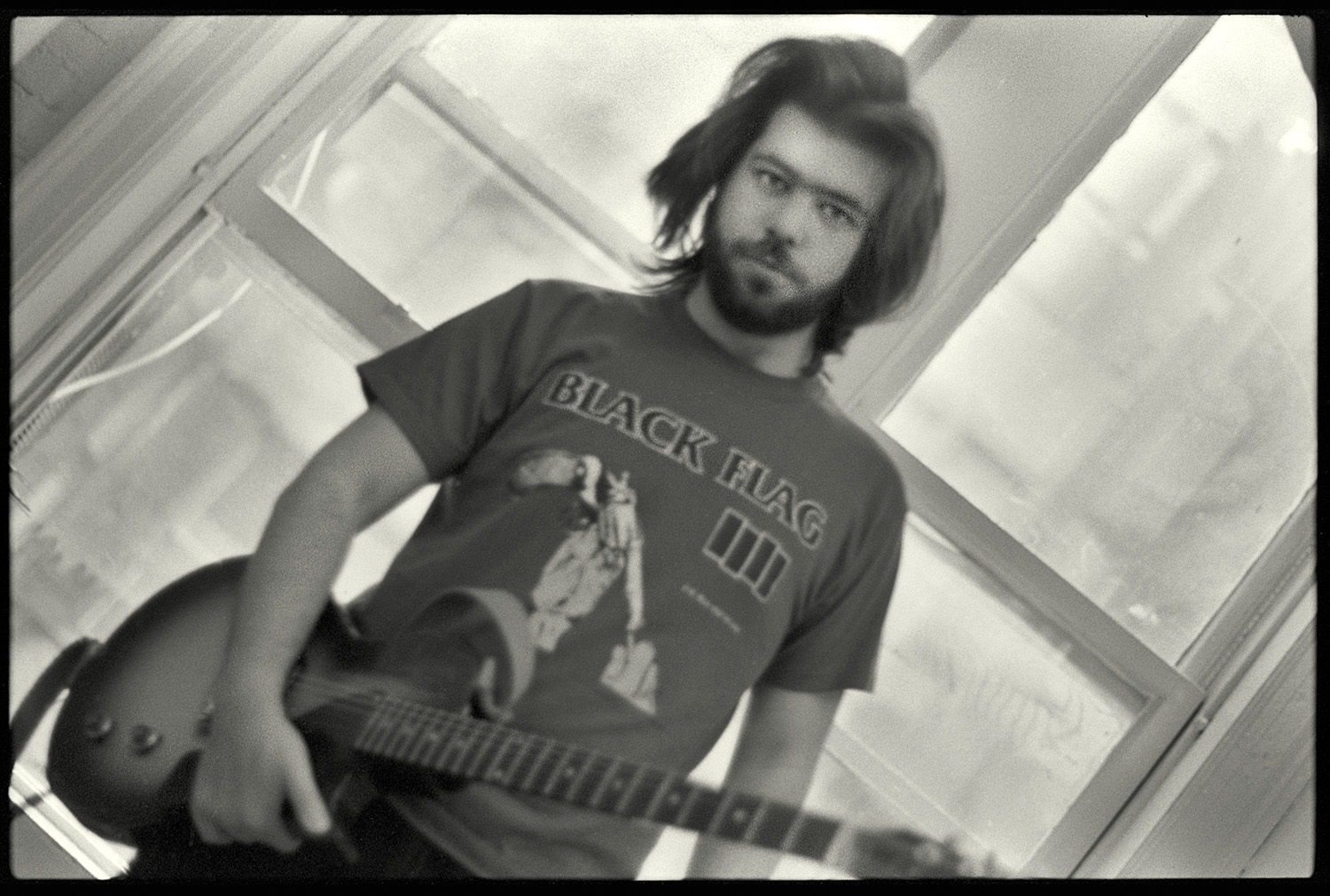 “The power of nature is what all art strives to be. The more we can get in tune with the harmony of the planet, the more our art can benefit from that relationship.” 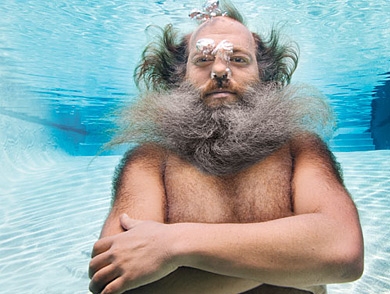 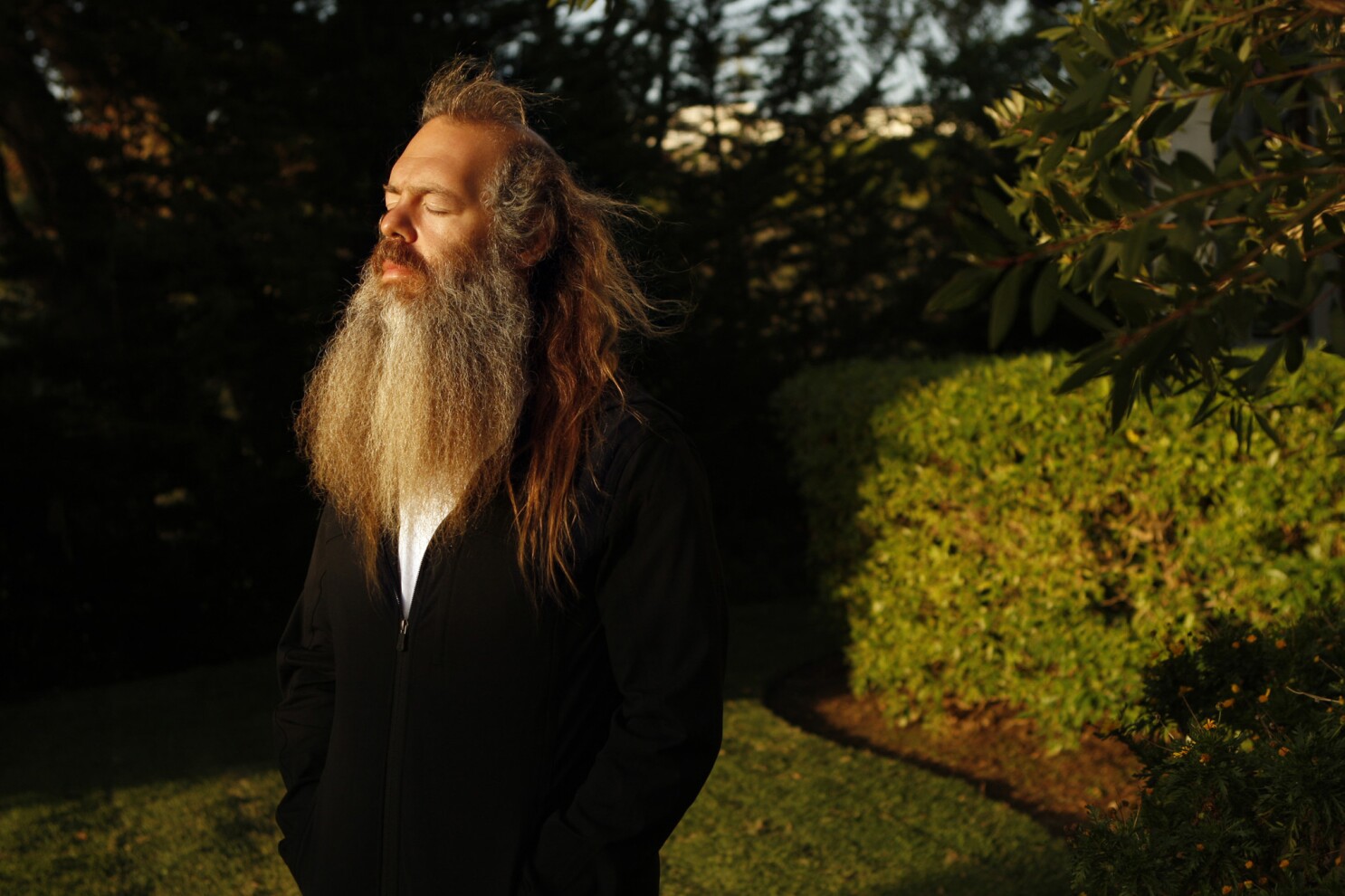 “When you’re new to something, you bring an ignorance that can be highly innovative.” 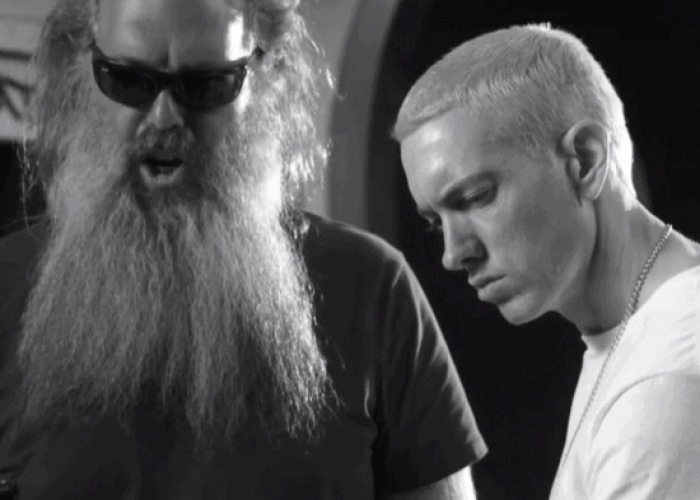 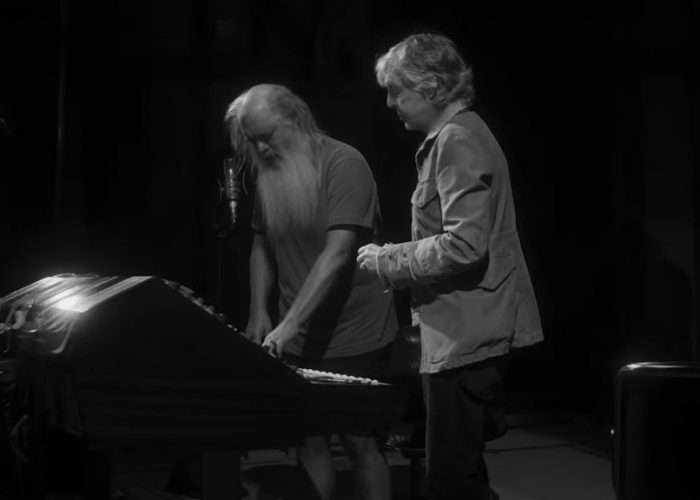 “If there is one rule, an unbreakable rule, its that patience is necessary for greatness,” 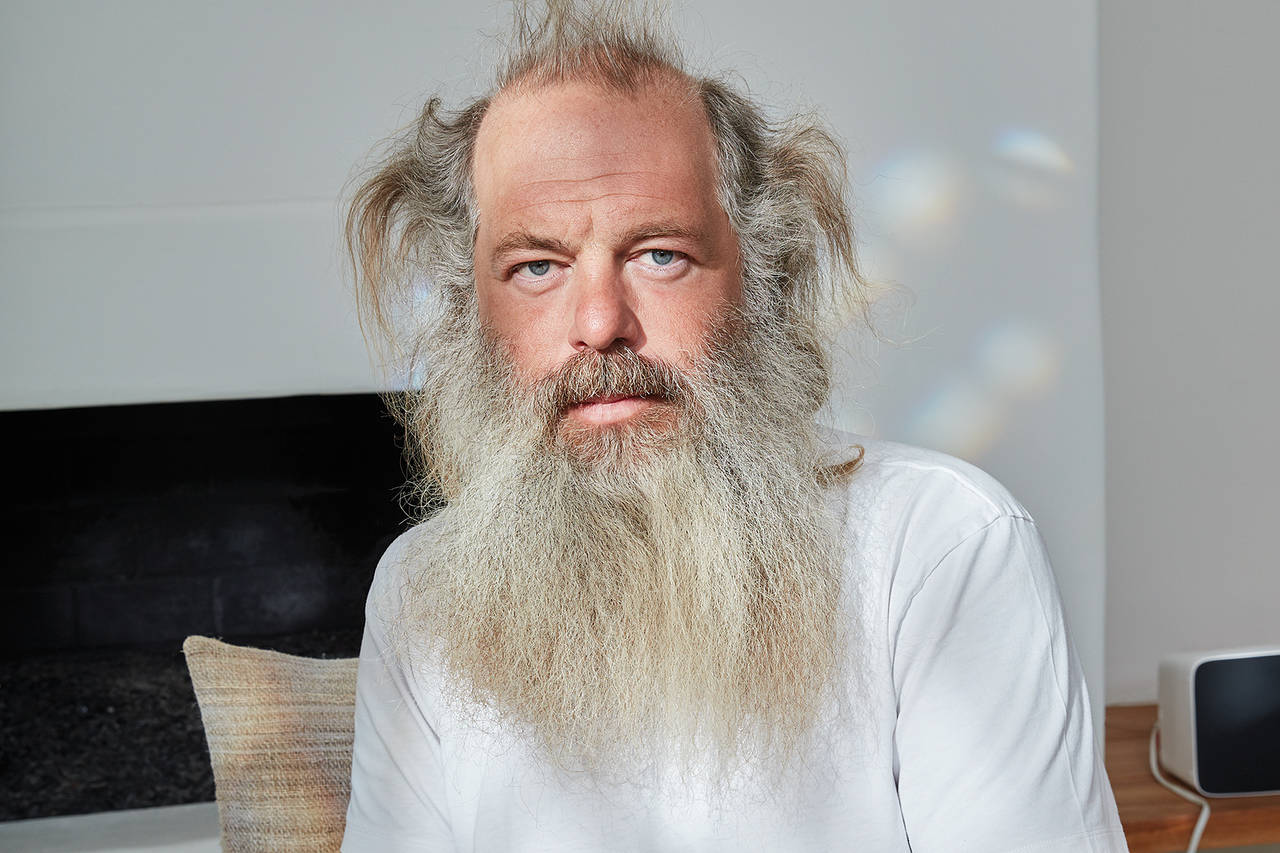