The Godfather of Surfing

A Native Hawaiian, he was a competition swimmer who popularized the ancient Hawaiian sport of surfing. He was born to a minor noble family toward the end of the Kingdom of Hawaii, just before the overthrow. He lived to see the territory’s admission as a state, and became a United States citizen. He was a five-time Olympic medalist in swimming, winning medals in 1912, 1920. 1924.  He worked as a law enforcement officer, an actor, a beach volleyball player, and a businessman 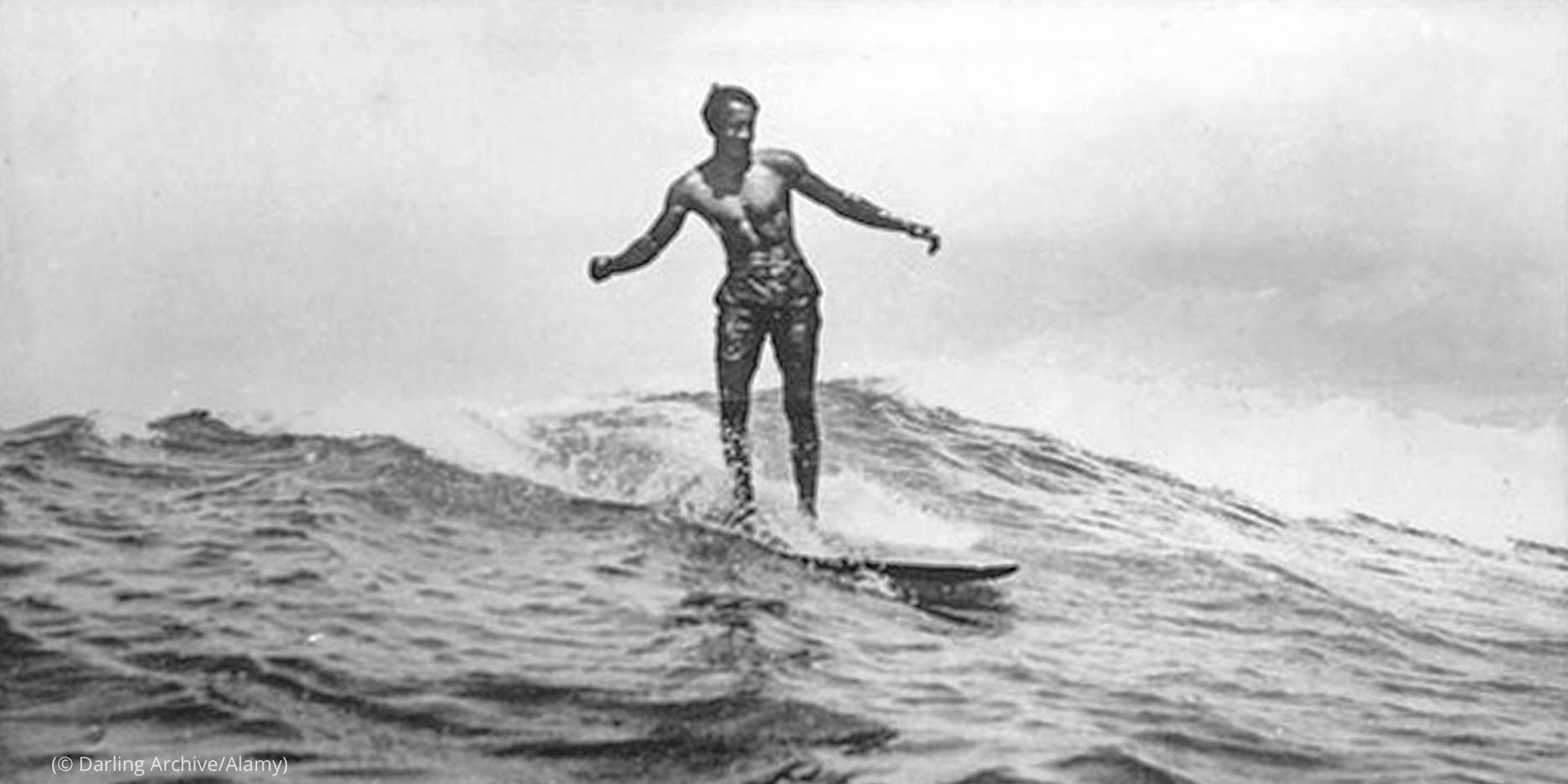 “Surfing is the greatest thrill of my life.” 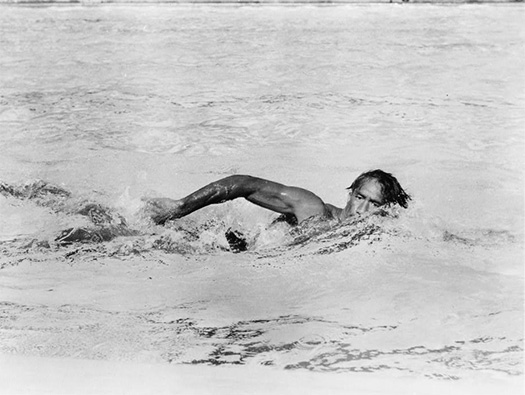 “I am only happy when I am swimming like a fish.” 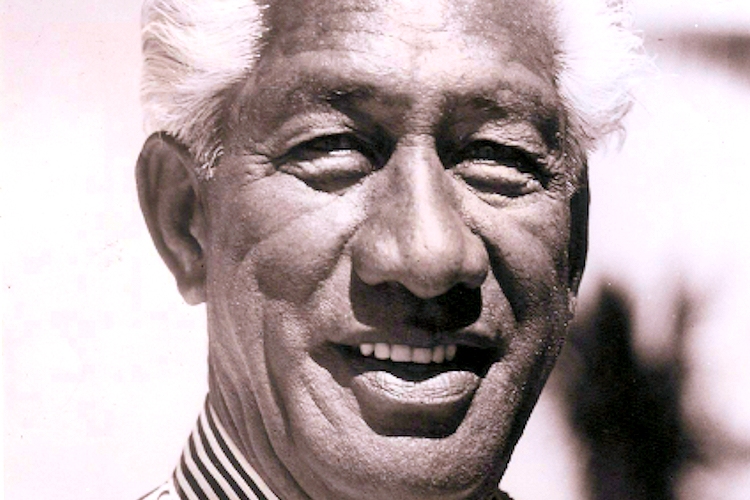 “I like the feel of the fresh air and the salt water. I believe in keeping active.” 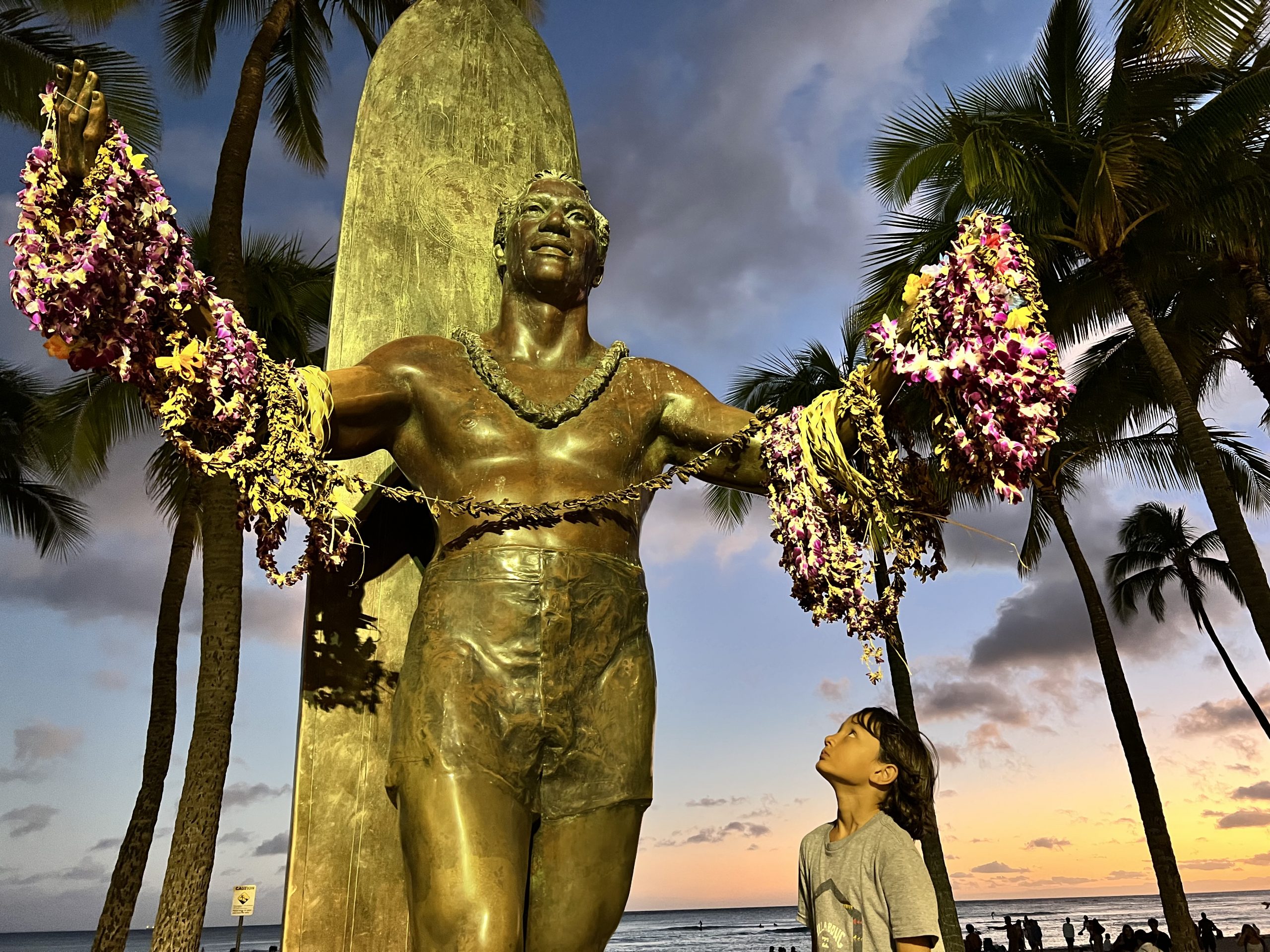